The top five companies in the S&P 500 index – Apple, Microsoft, Amazon, Alphabet and Facebook- by market capitalization reduced their investments by $28.8 billion in Q1 2020 according to SEC filings, of which 80% came from the sale of corporate bonds and government bonds.

The total investment holdings of the companies stood at $493 billion which is the lowest since 2017. By comparison, their combined market cap currently stands at an all-time high of $6.6 trillion – a quarter of the S&P 500 total capitalisation – as the pandemic helps cement their dominance. 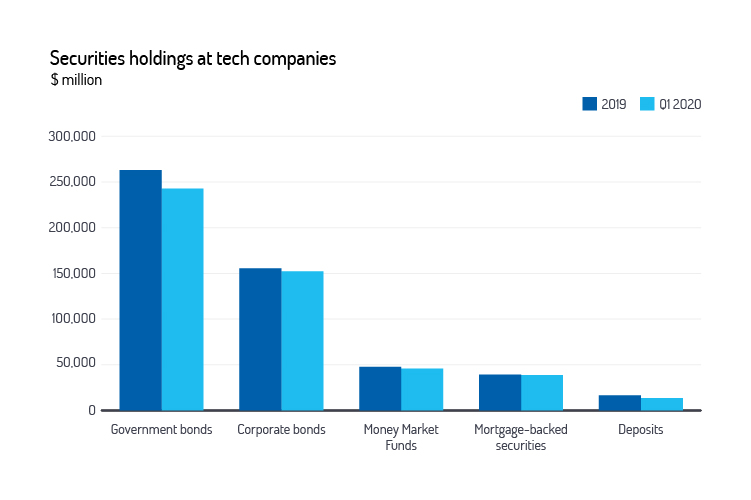 Last year in November, EuroFinance also reported that the tech companies are increasing their holdings in money market funds and deposits by 67% and 97% in 2019 against 2018. In Q1 2020, these came down by 4% and 18% respectively. 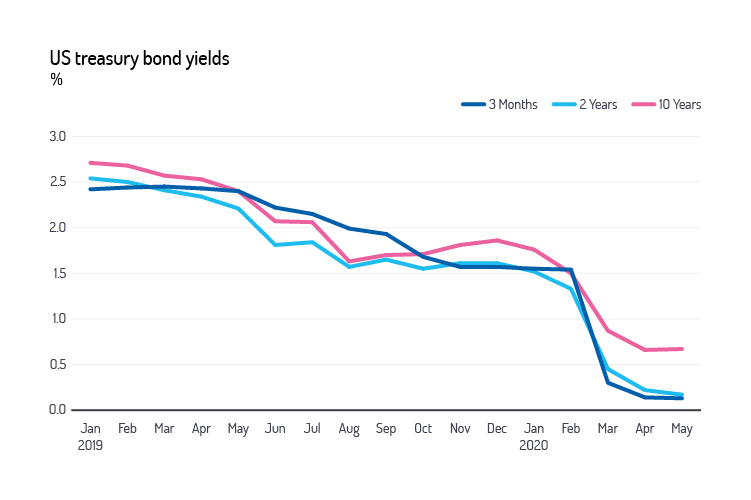 The largest dip in investment holdings in Q1 2020 came from Amazon with 10% but in absolute terms, it was Apple with $14 billion. In contrast, Microsoft was the only tech company which increased its government bond holdings by 0.84% in Q1 2020.