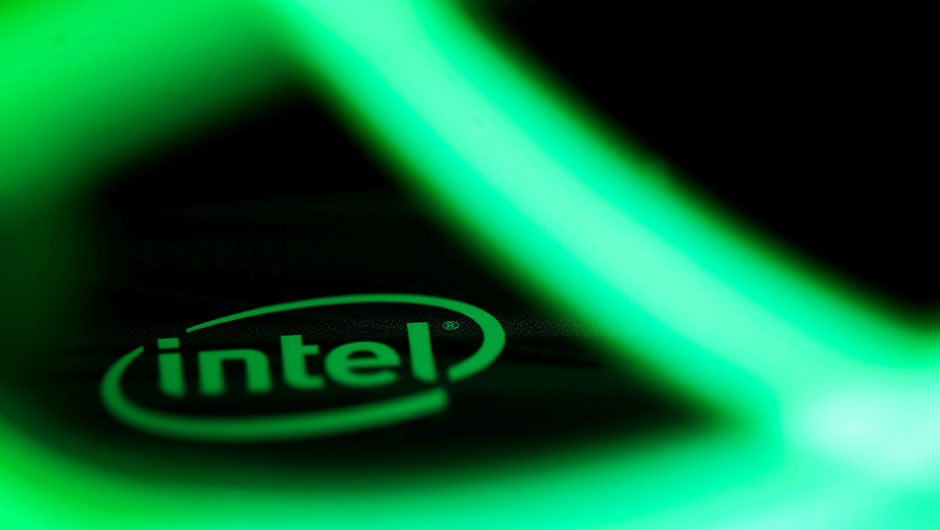 Record low yields have prompted treasurers to find new ways of driving down the cost of debt, but methods differ based on a company’s credit rating.

For investment grade corporations, low or negative interest rates represent a boon for debt issuance. Even companies that never issued debt because they were cash rich, such as California-based, A+ rated semiconductor manufacturer Intel Corporation, were tempted to issue debt.

“Interest rates became so low, in 2012 it became interesting to issue debt and buy back stock because the dividend yields were higher than the after tax cost of debt” explains Ravi Jacob, Intel Corporation’s corporate vice president and treasurer.

The negative interest rate environment in Europe is creating some interesting opportunities for some, as Dutch-based healthcare firm Philips found. “We had some fun with an interest rate payment notice of €0 on €500 million bonds” recalls Paul Rekmans, head of Corporate Finance at the firm, which has a BBB+ credit rating.

The low rate environment has placed particular scrutiny on origination costs charged by banks. At Intel, when the company conducted its first bond offering around seven years ago, Jacob encountered a capital markets practice on underwriting fees that seemed outdated:

“Bankers charged twice as much, around 60 basis points, for issuing 30-year debt versus the fee for shorter term debt. Our argument was, today there was no significant difference in the risk involved to place 30-year versus the five year debt. When banks actually underwrote issuances and put some portion on their balance sheet, they needed to be compensated for the duration risk they took on. Today they don’t, it’s all ‘best efforts'”.

Fortunately for Intel, the company’s strong investment grade status and operational scale gave it an advantage.

“The first time we went to market, we paid about 20% less than what they asked us, but for the five issuances we took to market since we have systematically brought down our underwriting fees” Jacob explains. “The last issue we paid low double digit basis points across the board. It is interesting because when we do that, some of our peers who have similar strengths will refer to the fees we last paid and on their next issuance establish a new lower fee benchmark. We then strive to do the same for our next issuance. Over time, we and some of our peers have helped establish a fairer market practice around fees. We’d rather pay our partners for the value they provide than prop up a legacy business model”.

Corporates below investment grade, however, may not have the power to slash issuance fees in this manner. For ‘junk’ issuers, other tactics are required.

At communication giant Liberty Global, rated BB- by Standard & Poors (S&P) and Ba3 by Moody’s, the priority with debt management is to start with a relatively defensive capital structure. “I’m looking at having it well hedged, and having a decently long tenor because we do have a high leverage” says Philip Maton, VP Treasury, Head of Risk at Liberty Global. “Once you’ve got that in place, you can start to be more innovative in how you are financing that. We have brought different innovations from the financing markets to certain streams of our businesses, such as securitising certain revenues, and extracting value from our own supply chain”.

One example of securitisation can be found in a unique financing project at telco VodafoneZiggo, a joint venture between Liberty Global and Vodafone Group in the Netherlands. While refinancing €743 million 7.125% Senior Notes as part of a larger €5 billion refinancing in 2019, and with an average cost of debt of 4.6%, VodafoneZiggo found that a change in the law opened up the opportunity to achieve a €204 million handset receivables securitisation.

“We understood very well from that moment in time that every new contract would basically result in a means of monetisation” says Caspar Bos, head of Treasury and Investor Relations at VodafoneZiggo. “From project perspective, we looked at all the data from May 2017 to now and roughly one million handset loans were packed together into one portfolio, resembling a value of more than €200 million”.

While VodafoneZiggo overall has a rating of B+, the low rate of bad debt delinquency from Dutch customers meant that the financing received a AA-AAA debt rating, with advanced rates up to 90%. “The initial proceeds from the onset of this project were €181 million, which was received upfront, and then the monthly instalments from the customer would repay the principal over a period of 12 to 24 months”.

The €181 million was used as part of the refinancing on more expensive debt on the books. “In the end result, we raised capital against 0.4%, which is the cheapest debt we’ve raised, at least cheaper than my mortgage” jokes Bos.

Borrowing at a rate of 0.4% compared to its average cost of debt of 4.6% saved VodafoneZiggo €12 million in interest per year, over three years. “€36 million is something which is tangible” Bos concludes.

Pocketing the green back

Another increasingly popular trend in cutting the price of debt can be found in the field of environmental, social and corporate governance (ESG). With investors flocking to green bonds, banks are increasingly willing to accept lower rates for this form of funding, which is linked to independently-audited corporate ESG performance.

Following in the footsteps of US water company Xylem earlier this year is Renewi, an unrated UK-headquartered waste management company with significant Benelux operations. The group’s main banking facility is a €575m multicurrency Green Loan including a €550m combined term loan and revolving credit facility with pricing linked to leverage and to CSR measures.

Renewi’s lending banks are ABN AMRO, BNP Paribas Fortis, ING, HSBC, KBC, and Rabobank. Of these, ABN and ING were its green structuring advisors, while ING was the lead bank for its recent Belgian retail bond.

“For the revolving credit facility in term loan, the pricing directly links to our ESG performance, through our typical CSR reporting” Adam Richford, Renewi’s head of Treasury and Investor Relations says. “When we hit our targets last year, having run through the anniversary of the facility, it reduced the cost of funding by some basis points, which is a meaningful benefit for us.”