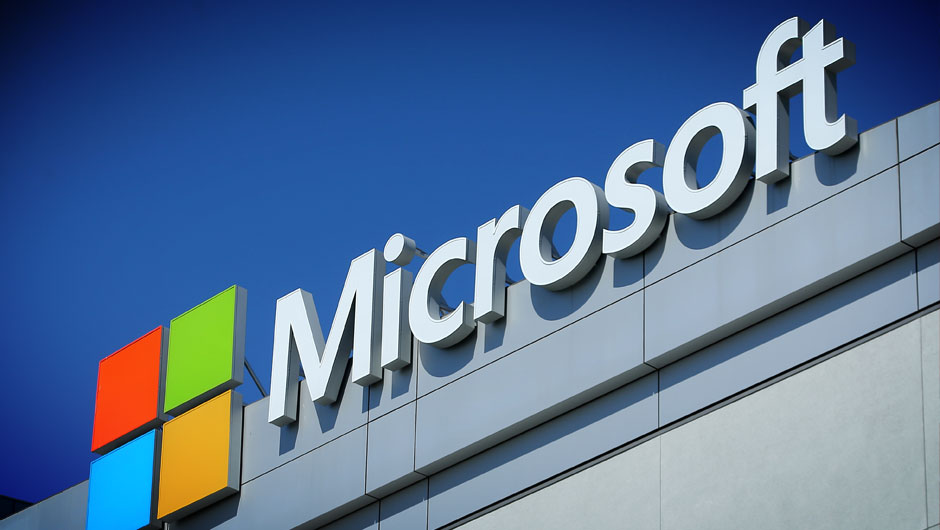 With over $400 billion in annual cash movements across nearly 200 countries and over 90 currencies, involving 85 bank relationships and 1,300 accounts, Microsoft’s complexity (and its immersion in technology) dictates that it relies on its own in-house systems.

No standard treasury management system could service its needs, which also include over 14,000 portfolio trades a year as part of managing its $145 billion of cash and securities. Instead it deploys up to 30 ‘first-party’ products from headquarters in Redmond, Washington, from where it manages almost its entire treasury operation. Currently it is running 24, but the total changes over time.

Initiatives include a new approach to inter-company payments that liberated over $1 billion through a global payment factory structure. In addition, it has broken new ground in emerging markets treasury – particularly short-term deposit products.

“Our Digital Transformation journey has really made our team more efficient by the use of Microsoft Azure, Power BI for analytics and visualization, Machine Learning/AI for forecasting, and Bot Framework to enable a platform for end users to self-serve,” comments Microsoft treasurer George Zinn.

“Running all of our apps on the Azure cloud is a core part of Microsoft Treasury’s vision to drive innovation and productivity. Our Azure cloud solution has already led to improved availability, reliability and is proving to be a very efficient computing environment for financial business,” Zinn adds.

Microsoft’s digital transformation of treasury dates back to the early 2000s. One crucial date in this journey was 2005, when the company became one of the first to adopt SWIFT for Corporates (whether it or General Electric was the very first is now disputed).

It has remained an early adopter of SWIFT technologies. The company was among the pioneering group of that went live last year with the corporate version – g4C – of SWIFT’s gpi (Global Payments Innovation) product.

“Providing multi-bank information all in one place and in the same format fits into our modern finance roadmap,” commented Lisa Wagner, Group Treasury Manager.

Historically, Microsoft allowed its group entities to settle inter-company loans at any point in the month. With more than $50 billion of these flows across some 35,000 transactions per year, this gave treasury limited visibility of its overall cash position and required it to have over $1 billion available to cover settlements.

Moreover, it exposed it significantly to FX movements since much of the flows were in currencies such as Euros, sterling and yen. In turn, this also added volatility to its reported earnings.

The company’s response was to ‘re-engineer’ its approach. It enforced a global payment factory with 99% of intercompany flows occurring on the same mid-month day (though a second transaction run is also permitted to cover the handful of outliers).

This solution is based on a ‘Finance Business Intelligence’ dashboard. It extracts data from multiple sources to provide information such as country restriction, functional currency and balance impacts for the paying and receiving entities.

Implementing this system, which makes treasury the gatekeeper for these flows, has reduced both last-minute funding needs and transaction reversals significantly. It has also allowed Microsoft to free up and earn better returns on the $1 billion-plus it had previously to commit.

Another facet of Microsoft’s technology push has enabled it to achieve greater visibility of and higher returns on its cash in restricted markets – particularly China, where it partnered with Bank of China on an innovative 7-day renminbi call account.

This allows it to layer multiple weekly deposits based on its forecast cash into a single account. The goal is to maximise yield and efficiency compared to making call deposits of varying tenor.

This made some $500 million of renminbi and US dollar cash visible, on which it is now able to earn additional interest income.

It has also worked with Citigroup on more dynamic demand deposits in emerging markets such as India, Korea and South Africa.

The key to these breakthroughs is Microsoft’s creation of its ‘Cash Forecasting & Analytics Reporting’ (CFAR) tool. Based on Azure and PowerBI, the tool shows cash forecasts for all global subsidiaries, as well as serving as the depositary for all bank statements from SWIFT and inventory of all its bank transactions.

Technology will only play a growing role in treasury, Microsoft anticipates – particularly as real-time data becomes increasingly available. Treasury was one of the fastest groups within the company to upload its data to the cloud, notes Jim Scurlock, head of cash management. This enables it to query and analyse all 50TB of its centralised information in near real-time.

Although a lack of standardisation among bank APIs remains an obstacle, the advent of “even richer” data will facilitate the “exciting” prospect of “much faster” cash management, he expects.

Moreover, robotics will enable it to pay and sweep significant volumes of cash automatically.

Another acceleration is visible in the impact of machine learning on the group’s FX balance forecasting. Its currency teams are already using this technology, which supplies forecasts in less than 15 seconds rather than it having to be sourced from subsidiaries, in their balance sheet hedging.

In the past 18 months this has already reduced the impact of currencies on its ‘other income’ by 25%.

A further dimension of the digital transformation is the chatbots that the group already uses to address time-consuming credit queries. Microsoft sees scope for these to play a growing role in treasury and expects some to be operational this year.

“There is so much opportunity,” concludes Scurlock.

Moreover, Microsoft sees real potential for its in-house systems to become third-party products. “We’re focused now on redesigning our solutions as Software as a Service. We want eventually to make them available to other treasuries,” says Scurlock.

Despite its own use of the full suite as an alternative, the company argues that such sales will not replace standard TMS at other companies. Rather, it sees them as stand-alone products to enable optimal management of inter-company loans or bank accounts, for example.