Down and up in the high yield market 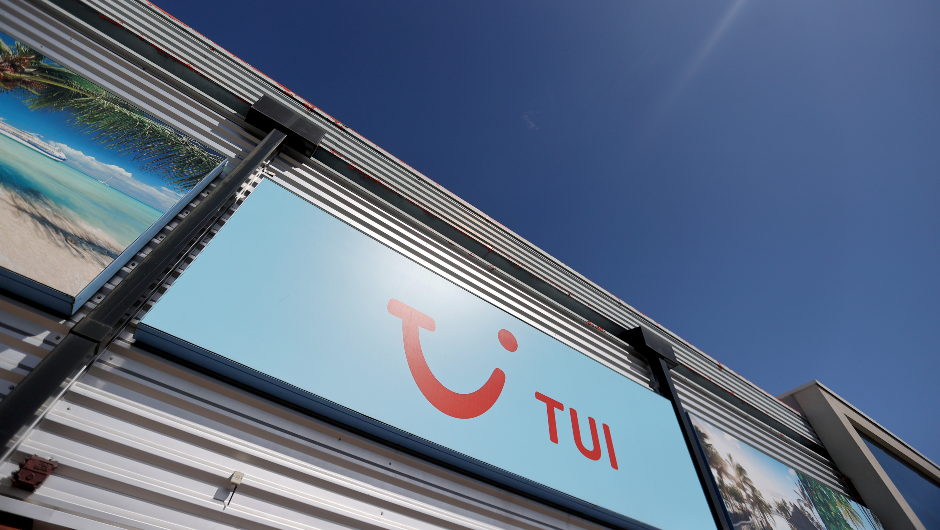 When Covid-19 prompted global lockdowns beginning in March, the virus seemed to have infected the corporate bond market. Then, government and central bank action to fight the pandemic triggered a remarkable rally, along with a flood of new issuance. Whether their companies escaped default or not, treasurers have had a busy year.

The Risky Finance corporate bond tool provides a detailed window on what happened. Take the sector whose spreads declined the most on average since March – Oil & Gas. Investors in high yield bonds who bought that month have seen returns of 300% or more, while investment grade bonds have provided a 30% return since then.

But there was also survivorship bias lurking behind this rosy picture. The latest data doesn’t include the 19 US oil and gas producers in the Markit iBoxx index that have filed for bankruptcy since the lockdowns began, defaulting on $21 billion of bonds. Risky Finance has a tool to track this, looking for issuers that have left the index between two specified dates. This isn’t a surefire predictor of bankruptcy, but it comes pretty close. Once again the biggest sector is Oil & Gas, and the largest vanished issuer ranked by outstanding debt is Argentina’s YPF, which had $6 billion of dollar bonds in the index at the start of the year. That was before a plunge both in the price of oil and the value of the Argentine peso, prompting a fall in the price of the bonds to 50 cents on the dollar before they left the index in April. Today, YPF might not be technically in default but it is close to it.

Then there is a long list of bankrupt US issuers such as Chesapeake, California Resources and Whiting Petroleum, the last of which emerged from Chapter 11 proceedings in September after creditors agreed to slash debt by $3 billion. There is a fine line between these companies and those that clung on, such as Gulfport Energy. After its bonds earned 300% returns, Gulfport announced on 15 October that it would enter into a 30-day grace period on $650 million of senior unsecured notes. The second biggest sector hit by bankruptcy during the pandemic is Telecommunications, but here the victims are two large issuers in trouble long before Covid arrived: Frontier Communications and Intelsat Jackson, which collectively had $17 billion of iBoxx-listed bonds go into default. What the pandemic did was make the restructuring faster and more brutal for investors than it might otherwise have been.

The third worst performing sector in terms of excluded bonds is more predictable given the pandemic: Travel & Leisure. The companies that have left the iBoxx index this year include Hilton Hotels, Hertz car rentals and UK pub chain EI Group among others. If they’ve not actually filed for bankruptcy they’re in the waiting room.

If we change our snapshot to the last two months, it’s interesting to look at the best performing travel & leisure company still in the index – AMC Entertainment Holdings, which owns 1,000 cinemas, mostly in the US. A mainstay of the junk bond market, B-rated AMC traded at par just three years ago, but has been hammered by coronavirus. So why did the average yield on its bonds tighten by 18 percentage points in the last two months?

When the pandemic hit, AMC had $1.6 billion of bonds outstanding, with coupons of between 5.75-6.15%. The prices of these bonds plummeted, reaching 25 cents on the dollar in May. But AMC succeeded in restructuring some of this debt, paying investors 75 cents for the old bonds, and issuing new ones with a coupon of 10% in addition to issuing new shares while reducing leverage.

At the end of September, with the pandemic showing no sign of easing up, the new AMC bonds fell to 74 cents on the dollar. The movie industry may never recover from the coronavirus and investors must know it – but AMC is hanging in there. It’s a similar story with the second best performer in Travel & Leisure, Germany’s Tui Group, which recently assuaged bondholders by announcing a rights issue. In this year’s bond market, investors are seldom happy unless somewhere, a shareholder is crying, and treasurers are listening to both sides of the conversation.