Deleveraging through the supply chain 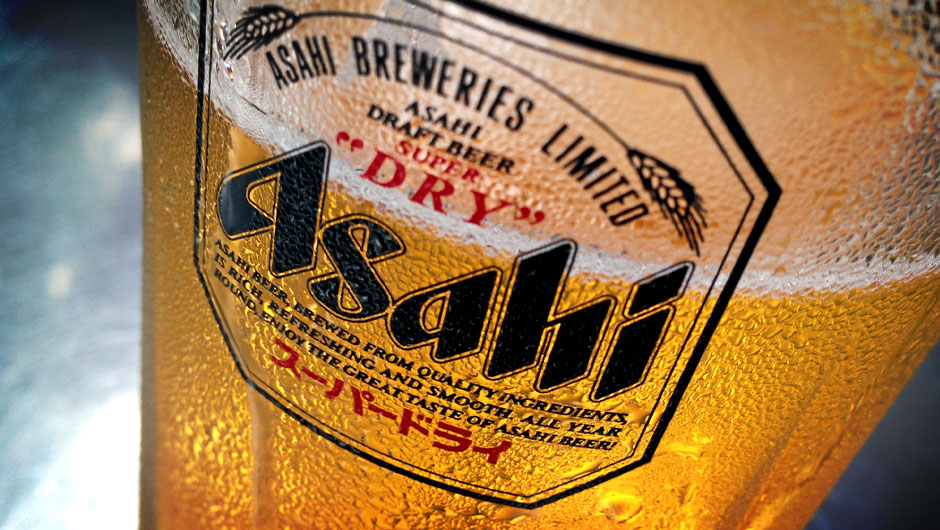 Following a €10bn acquisition spree, Asahi needed to reduce a key debt ratio – but by expanding its supply chain finance programme, the company was able to pay down debt and boost its credit rating.

As Anthony Buchanan, Treasurer of Asahi Breweries Europe, explains, the treasury team of the resulting business generally operates on a fully autonomous basis, “except for raising debt or opening bank accounts, where a Tokyo approval is required.”

Following these major acquisitions, ratings agency Moody’s set a debt ratio that the holding company had to maintain within 48 months in order to preserve its credit rating. To achieve this, Asahi’s treasury team began exploring the expansion of the company’s supply chain finance programme in order to free up cash and pay down debt.

“The key thing was we had to maintain the pricing, because we already had 100-odd suppliers on the old platform,” explains Buchanan. “We had to maintain the discount rate – and we also wanted to be able to plug banks in, rather than have a situation where the bank withdraws from the market and our suppliers lose the opportunity.”

In addition, when Asahi Breweries Europe – then SABMiller – had first adopted its supply chain finance programme, having the flexibility to move between different funding sources was not on the priority list. But when the company set out to find a new provider, another goal was to find a solution that would enable the company to add or replace banks as needed.

The chosen solution was a technology-led programme provided by PrimeRevenue that featured just that flexibility. The platform offers suppliers access to a discounting facility at competitive rates, while giving them visibility into which of their invoices have been approved. “We’re able to support our suppliers and get a payment terms extension as part of the broader negotiation process,” explains Buchanan.

Following the acquisition, it was even more important for the solution to deliver results and help maintain the holding company’s credit rating – and it did not disappoint. Since the new solution was implemented, over 450 suppliers have been onboarded, compared to 164 on the previous programme. The solution has seen over €522m in invoices traded over the last 12 months, while the company’s days payable outstanding (DPO) has strengthened.

As well as onboarding an impressive number of suppliers, 95% of the suppliers on the platform are actively using the tool to discount their invoices – a percentage that Buchanan says is well over the standard benchmark of 70-80%. The company is currently seeking to onboard its next 100 largest suppliers and Buchanan expects this process to be complete within the next 18 months.

Meanwhile, the programme has contributed to a significant decline in the company’s debt to EBITDA leverage ratio, from 4.2x following the European acquisitions to 3.4x in the 12 months to 30 June 2018 . The supply chain finance programme played a major part in achieving this by generating €30 million in working capital, which Asahi Breweries Europe then repatriated to Asahi Group in Tokyo to help manage external group debt. As a result of this improvement, Moody’s upgraded the company’s credit rating from Baa2 to Baa1 in September 2018.

The ratio improvement was also fuelled by Asahi’s successful financial results in a strong year. “Last year was a barnstorming year for the beer business, with economic growth across Central Europe, great weather, very successful positioning of new and premium brands, and the football – all reasons for people to go out and have a beer,” explains Buchanan. “So that created great results.”

Looking forward, M&A continues to feature prominently on Asahi’s agenda. More recent transactions have included the £250m acquisition of UK brand Fullers earlier this year – and in July, AB InBev announced the planned sale of Australia’s Carlton & United Breweries (CUB) to Asahi for AUD$16 billion. The acquisition is expected to raise the company’s leverage significantly – but as Buchanan points out, the announced acquisition has only contributed to the strong focus on working capital and cash generation across the group. In the meantime, Buchanan says the company is working with the next segment of suppliers to investigate whether the solution can play a further role in mitigating leverage for Asahi and the group’s suppliers.