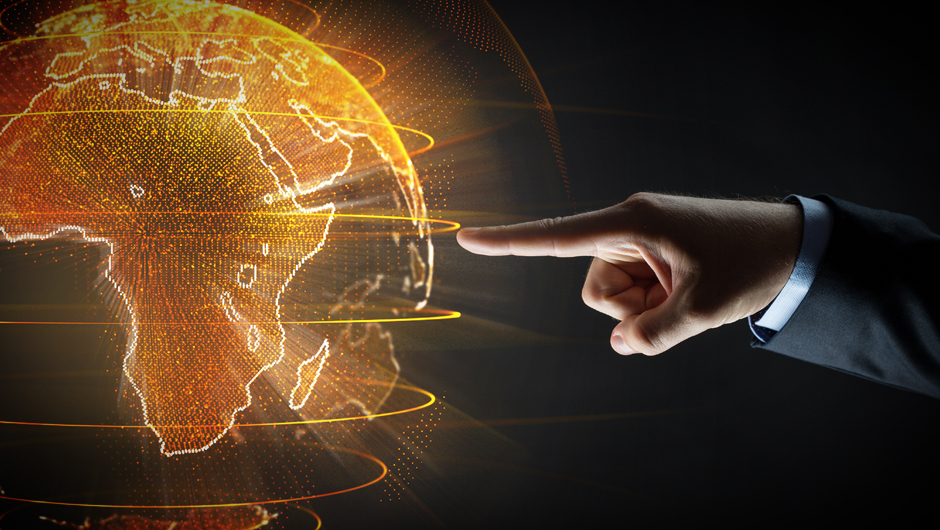 Africa is a dynamic and challenging market. Companies operating across the continent must decide whether to deal with multiple local banks or outsource the task to a partner.

For companies that successfully develop a strong presence and widespread brand recognition across Africa, the achievement can prove a mixed blessing.

They are well-placed to benefit from the dynamism of many of the continent’s individual economies, with Africa’s favourable demographics pointing to potentially robust sales growth over the coming years.

For their treasury departments however, there are various challenges. These range from selecting reliable local banks with which to partner to addressing Africa’s myriad local regulations, restrictions, currency fluctuations and the perennial problem of having cash trapped in individual countries. Alternatively, there is the option of outsourcing these tasks to a global bank.

MultiChoice is one business to rise to the challenge. The group, recently listed on the Johannesburg Stock Exchange, has extended its various video entertainment subscription platforms to 50 countries across Africa. This produces a subscriber base of 13.9 million households and annual revenues of ZAR 47.5 billion.

“From a banking perspective, we need the correct payments channel that can be used by our customers and we’ve centralised our transactional banking across the continent” says group treasurer Jan Beukes.

“In South Africa itself we have relationships with various banks to due to the dynamic banking environment.”

Beukes says that a central theme of the treasury policy is the need to continuously remit cash from many of MultiChoice’s markets to the Africa head office in the Netherlands. The focus on constant remittances is to avoid significant cash build up in African countries.

Tracking and responding to currency fluctuations is also vital. In recent years, the rand has developed an unenviable reputation as regularly the world’s most volatile major currency. “We adopt a proactive approach to currency risk and have the necessary structures in place, but we’re also reliant on our partners to guide us,” says Beukes.

“We have formal treasury policies for managing our counterparty risks, which are reviewed annually. We’ll regularly reach out to our local businesses and their people for business insights and the latest reports on our local banking partners. Africa is a dynamic continent and one where things can change overnight.”

So, is it hard for MultiChoice to find suitable local banks, particularly as they are below the radar of global ratings agencies? “we utilize a blend of local and international banks, with a presence on the ground,” says Beukes.

“We also make use of external parties in our more difficult local markets to conduct credit ratings on the banks. as part of overall counterparty risk management strategy.”

What lessons has the group’s treasury department learned from operating in so many markets? Beukes and treasury manager colleague Andrew Mills, offer three basic recommendations:

“We operate a centralised treasury for the group and limit the amount of formal banking agreements – this enables us to have full oversight and control,” adds Beukes. “Alongside this is weekly -and where needed even daily – engagement with our local partners. We conduct extensive forex analysis, so we don’t hedge blindly or for the sake of it. It must make economic sense.”

One policy that Multichoice shares with Swedish multinational Sandvik AB is in avoiding significant accumulation of cash balances in countries where illiquid cash is a potential issue.

However, the Stockholm-based engineering group, which dates back to 1862, has otherwise adopted a different strategy in Africa.  Here it operates in 11 markets, with sales of mining equipment contributing nine per cent to annual group revenues.

“Processes around our payments were fragmented and we wanted to move to a single standard process,” says Anneli Walltott, deputy group treasurer and head of cash flow management. “Sandvik began centralising its liquidity and treasury management back in 2008 and I’ve continued the process since joining the group two years later”

Sandvik has moved from utilising six banks in Africa to one – Standard Chartered – which Walltott says works well with local banks. As a user of the Standard Chartered’s Straight2Bank Exchange (S2BX) platform, Sandvik’s group treasury handles everything from a dashboard interface in Stockholm. It faces the investment grade global bank as a counterparty for African transactions, avoiding the need for time-consuming credit risk assessment.

“We now have full control over where our cash is and which currencies we utilise,” Walltott says. “Previously we only could rely on the detailed month-end reports from each of our African companies, which is only a snapshot for the last day of each month.

“We continue to use this method, as it’s an instrumental input into our extensive monthly report for closing, the analysis of our global external cash positions and other management reporting we continuously do. But now we can supplement it by also instantly checking details of our cash balance in each country.”

“The centralisation exercise has given us a solid overview of Africa and we know where all of our cash is in real time. We’ve minimised the potential for fraud by phasing out manual payments made and removed the possibility of discs being uploaded on an unsecured file.”

The process has most recently been extended to FX risk mitigation. “We can transact all FX deals on behalf of our subsidiary companies across Africa, while also reducing the number of individuals who need to be involved,” says Walltott.

“These benefits supplement the main reason for moving to Standard Chartered was compliance and control issues, enabling us to centralise our treasury operations, remove counterparty exposures and maximise the strengths of our current core banking relationship.”