Bank-fintech collaboration – the best of both worlds? 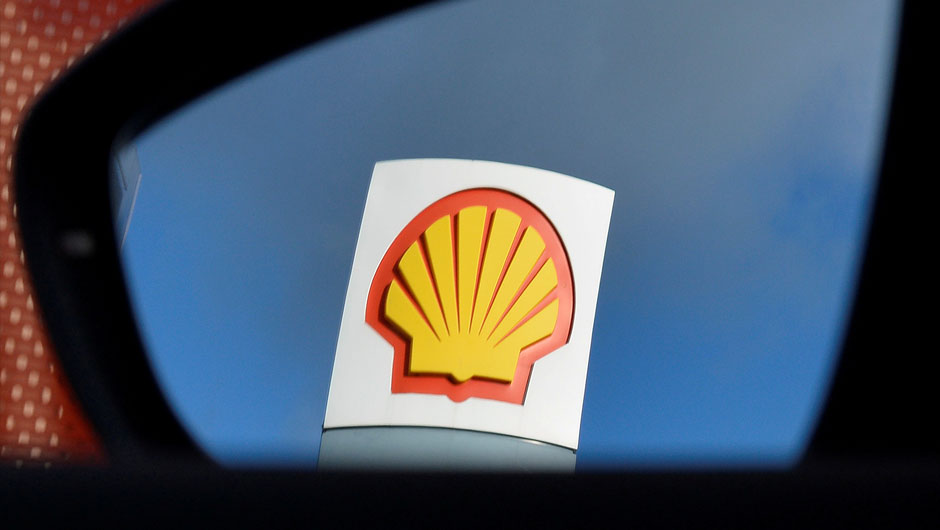 Treasurers often proceed with caution where innovation is concerned – so while some are happy to pioneer new technologies, for others collaboration between banks and fintechs has much to offer.

A couple of years ago, fintechs were poised to bring numerous benefits for corporate treasuries, from speeding up cross-border payments to alleviating the challenges of KYC. Banks, meanwhile, appeared to be facing an existential threat from these more agile competitors. But more recently, the relationship between banks and fintechs is increasingly characterised by collaboration, rather than competition.

For corporate treasurers, technology can be an effective means of improving efficiency, gaining more visibility over cash and improving decision-making. But as Frances Hinden, VP Treasury Operations at Shell points out, while fintechs tend to be entrepreneurial, and are characterised by new ideas, new technology and rapid growth, they also lack the emphasis on controls and information security that is a priority for both banks and large corporates.

“What we like best is when there is a partnership between fintech and bank,” says Hinden, citing a recent implementation which included a major banking partner and a fintech. Together, she says, the two parties “gave us the technology we needed” – but given that the solution incorporated nearly 100 million transactions per year, the arrangement also provided reassurance where longevity was concerned. Even better, Hinden says, was that Shell “let the bank do the negotiation with the fintech and give us one proposal of how it all works.”

Supply chain finance is one area in which fintechs are playing an increasingly prominent role. Edwin Veenman, Independent Treasury & Finance Executive and the former Head of Treasury at Yanfeng Global Interior Systems, was recently involved in implementing a niche supply chain finance program for various elements of vehicle production and development – an undertaking which, he says, is likely to be better suited to banks. In other situations, Veenman says that “fintechs have some very exciting solutions that I like.” But while they may offer attractive ideas and good pricing, he also emphasises the importance of understanding the continuity risk associated with some fintechs – “what happens if this smaller new company does not exist next week?”

In other cases, banks and technology suppliers can team up to provide joint solutions – although as always, it’s important to get the balance right. When Henrik Welch, VP, Group Treasurer of Alfa Laval, was in the market for a supply chain finance solution, he says that he only included banks in the RFP. “There were deliberately no platform providers, because I wanted the banks that were able to put up their balance sheet for us,” he says. In practice, however, the bank that was ultimately chosen included a platform provider as part of its solution.

In hindsight, Welch says that the decision to send the RFP only to banks was a mistake. “We should have given the platform provider the chance to be part of coming up with the software with the banks supporting in, instead of having the banks try to figure it out amongst themselves,” he comments.

Trade finance is another area in which fintechs are increasingly featuring – in some cases by facilitating communication between banks and corporates.

Collaboration is also a focus for Mitigram, a bank-agnostic platform which enables communications between banks and corporates across trade finance activities. “It’s a platform that we started developing about five years ago, working with two large corporates, Volvo and Ericsson,” says Joshua Cohen, MD.

But with so many fintechs entering the market, there’s also an argument that banks or other parties may have a role to play in helping treasurers navigate this increasingly complex landscape. “I think having an intermediary do most of the legwork would definitely help in terms of selling the use case internally and from a risk mitigation point of view,” the treasurer of a natural resources company told delegates at the International Treasury Management conference in Copenhagen.

Banks, then, can help corporates understand what fintechs have to offer – and they are also increasingly embracing a more collaborative model themselves. As Pierre Fersztand, Global Head of Cash Management, Trade & Payments at BNP Paribas notes: “The fintech brings technology; the bank brings integration and stability.” He adds, “The main subject for me is how can we build a simple dashboard, easy to use by everyone in a corporate, that can use all of that data that we have together,” noting that while this is “technologically easy”, it requires considerable effort from a co-creation point of view.

Alberto Corvo, Partner, Head of Motive Labs at Motive Partners, says that banks initially underestimated the threat presented by fintechs. They then began addressing the threat by buying up fintechs, as well as by engaging in ‘co-ompetition’ and partnership. More recently, Corvo says, banks have adopted a hybrid approach, and are successfully promoting innovation by bringing together clients, regulators and fintechs.

For banks, this is likely to involve some significant changes, in terms of both technology and mindset. Ebru Pakcan, EMEA Head Treasury & Trade Solutions at Citi, says that while collaboration is nothing new, banks are increasingly focusing on initiatives that will enable them to collaborate faster and more effectively – for example, by working with several providers to develop solutions and seeing which of those solutions treasurers prefer.

In addition, she says banks may need to embrace a “major mindset change” in order to update their existing technology infrastructure. The goal should be to build an infrastructure to support “micro services” that can either be easily replaced by a fintech or another bank, or interface rapidly with multiple partners through the use of APIs.

In conclusion, it seems that bank-fintech collaboration can offer the best of both worlds – not least because of the reassurance banks still bring to the table. As Corvo notes, corporate clients are increasingly concluding that banks “might be slow, they might not be super sexy – but at the end of the day, they’re a safe pair of hands.”

While by no means exhaustive, the following are some examples of banks’ fintech investments, accelerators and partnerships:

ANZ – announced in September that it has signed a strategic licencing agreement with Gresham Technologies for a new cash management solution.

J.P. Morgan – earlier this year, the bank announced it was partnering with treasury technology company Kyriba to provide real-time payments to US-based corporate customers through the bank’s API.