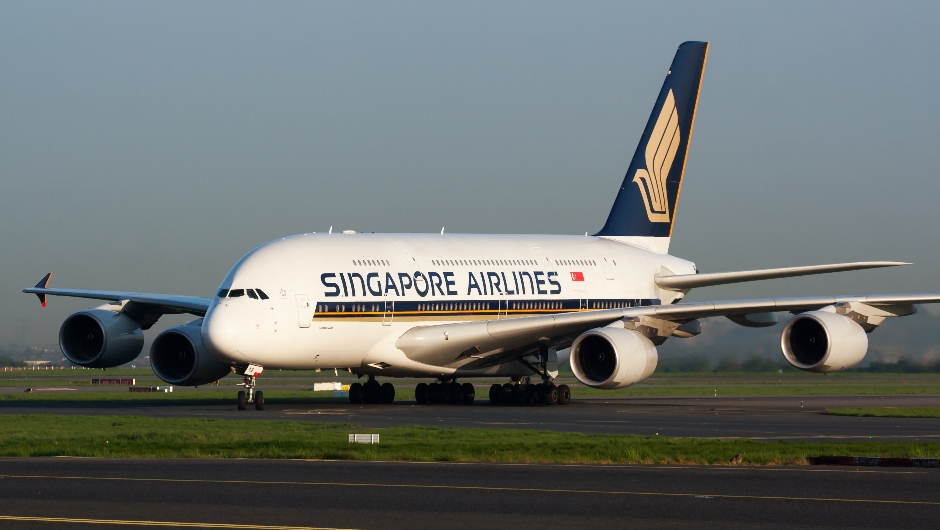 In the wake of Covid-19, airlines are disclosing fuel hedging ineffectiveness losses as flight cancellations mount up.

The aviation sector has been particularly hard hit by the pandemic, not least because the long-standing practice of hedging fuel purchases against a rise in oil prices rebounded with a vengeance when oil prices fell and passenger traffic plunged.

Now a similar pattern has emerged in Asia, where airlines have been punished due to ineffective hedging of fuel resulting from the pandemic.

Singapore’s flag carrier, Singapore Airlines was the hardest hit in the Asian market where it reported ineffective fuel hedging losses of $710 million at the end of March 2020. Six months later, it posted its interim financial results disclosing $563 million in additional surplus fuel hedge losses. The airline in its financial results noted that “The Group has paused fuel hedging activity since March 2020, given the uncertain pace of recovery”. Its rival in Asian airspace, Emirates Airlines also reported the loss of AED 2,244 million ($600 million) at the end of June 2020 by its sole shareholder, Investment Corporation of Dubai which in its interim report mentioned the airline had reported fuel hedge losses.

Meanwhile, Australia’s Qantas Airways reported a $571 million loss on its fully hedged fuel consumption at the year-end of June 2020. The company noted that it took advantage of fuel hedging in the first of its financial year while in the second half, pandemic and drop in fuel prices resulted in hedge loss. In April 2020, the airline closed its hedge position and reshifted to September 2020 in outright options. It also noted that “there are no margin call obligations on the Group’s hedging”.

Hong Kong-based Cathay Pacific Airways reported a fuel hedging loss of $207 million at the end of June 2020 according to its six month interim report. However, this is only a fraction of the hedging losses that the airline is likely to have incurred. At the end of 2019, Cathay Pacific owned crude oil forward contracts with a notional amount of 28.9 million barrels, at prices ranging from $58 to $64 per barrel, and maturities of up to two years.

At this reporting date, a decline of 5% in crude oil prices would result in a loss of $80 million on the hedges, the airline said. Between December 2019 and January 2020, prices declined by 18%, implying a loss of $288 million. During the same period, Cathay reduced its flights by 96%.

In Japan, the country’s leading carriers haven’t publicly acknowledged any fuel hedging losses, but analysis of annual reports implies significant losses will have occurred. According to its annual report, Japan Airlines saw a reduction in commodity swaps estimated at a fair value of about $271 million at the end of March 2020 while ANA Holdings reported a “deferred loss on derivatives under hedge accounting” of $134 million.

In an email response to EuroFinance, a Japan Airlines spokesman said “the amount $271 million is simply the difference in valuation based on our balance sheet and will not be a direct loss”, adding that the company hedges 40% of its fuel consumption and the company has no plans to abandon this in 2021.

However, observers believe that the airline will ultimately have to accept that the hedges are no longer effective. According to Japan Airlines published figures, passenger traffic has declined by 71% since the end of 2019, and the number of flights by 32%. The majority of reduction has been in international flights, or long-haul flights which use the greatest amount of fuel.

ANA Holdings has also shied away from reporting a hedge ineffectiveness loss in its current financial year.  According to the company, it only hedges against domestic fuel costs with a three-year window, while its international operations are covered by fuel surcharges.  As a result, approximately 30 percent of ANA’s overall total fuel consumption was hedged.

Responding to EuroFinance, an ANA spokeswoman conceded that fuel price declines have impacted the company but “For competitive reasons, we cannot disclose the specific amount”. She added, “After the decline in demand and
downsizing of our network operations levels, we decided to stop hedging immediately and therefore our valuation losses are improving with the gradual rise in the fuel market”.

As for Indian subcontinent airlines such as Indigo, SpiceJet, GoAir and Vistara (Tata and Singapore Airlines alliance) these had no fuel hedges and this could prompt them to be better placed in the market rather than airline companies who hedge their fuel. Similarly, Turkish Airlines does not engage in fuel hedging but does hedge its foreign exchange risk.

Meanwhile, a new initiative has emerged which might better meet airline risk management requirements post-Covid. Skytra which is a wholly-owned subsidiary of plane manufacturer Airbus, has obtained the approval from UK’s Financial Conduct Authority (FCA) to be a regulated benchmark administrator for its Air Travel Price Indices. These indices will allow the air travel industry to hedge air travel pricing on different international routes. It has also selected Nasdaq to provide technology for its new air price derivatives.