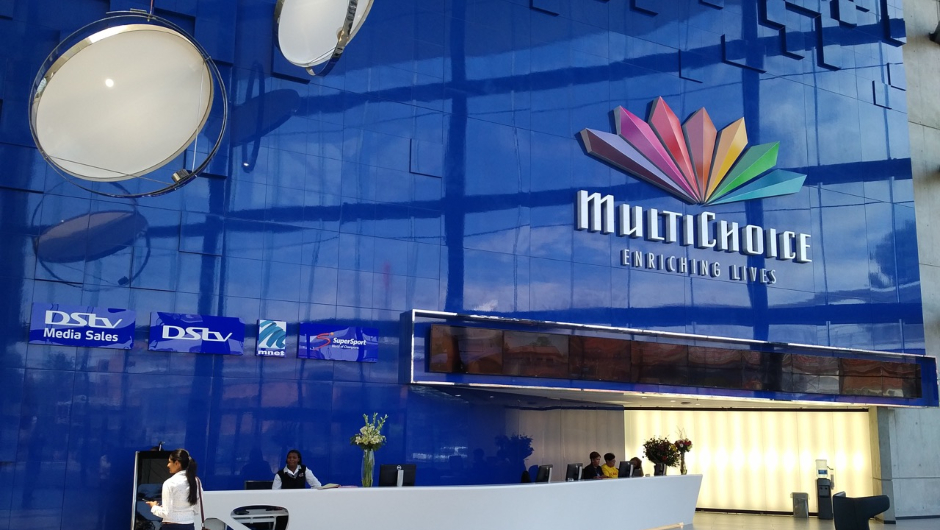 Africa is never an easy ride for corporate treasurers, but the past year has tested their mettle as the Covid pandemic and political instability triggered huge market moves and currency devaluations.

“With Africa, you don’t need a global pandemic to keep you on your toes. There’s always a surprise or a liquidity event happening,” notes Jan Beukes, group treasurer at Africa-wide entertainment company MultiChoice. Even before the Covid fallout, “we have been keeping a much closer eye on local economies.”

Amid concerns Africa will recover more slowly than Europe or the US, treasurers on the continent will also need to stay on high alert for longer and develop new strategies for unpredictable outcomes, says Roger Hutton, chief risk officer for Scania Finance Southern Africa, a provider of capital finance for customers of the Swedish truck and bus manufacturer. “Nobody knows really how this virus and this uncertainty is going to unravel.”

“The biggest question for me is visibility,” agrees Andrew Mills, group treasury manager at South African consumer goods company AVI. “The foreseeable future is very blurred and difficult to see.”

African currencies have experienced even greater volatility than usual over the past year, with the South African rand, for example, zigzagging up 20% against the dollar between April and December 2020 but weakening since.

While “every single African currency is an emerging market currency and subject to violent swings,” geopolitical uncertainty – both on the continent and in the US – has exacerbated this, notes Mills at AVI, for which dollar-rand is the main FX exposure. While the inauguration of US President Joe Biden administration might ease volatility in African markets, “there’s always the risk of a high-impact event, and that will have a massive effect on the local currency.”

AVI follows a “fairly vanilla” FX hedging strategy, relying on forward exchange contracts, with coverage stretching to 12 months but weighted to the near term. Volatility has created challenges around timing the entry of hedges and remaining within the parameters of hedging policy, says Mills.

Sharp depreciations in African currencies including the Zambian kwacha have proven most challenging for MultiChoice, with rising hedging costs necessitating more granular analysis – and difficult decisions – around when and whether to hedge, according to Beukes. MultiChoice mostly uses non-deliverable forwards for FX hedging in Africa but also manages currency risk by seeking to maintain low cash balances within African entities.

For Scania too, which runs multi-currency balance sheets across Africa, FX risk has become a greater focus. From the second half of 2020, less liquid African currencies “started to fall at rates not seen since the previous financial crisis in 2009,” notes Hutton. Currency derivatives are mostly handled centrally at Scania, with just three hedges currently managed on its Africa balance sheet.

Finnish telecom company Nokia also manages FX hedging centrally, with Achraf Tahri, regional treasury manager for the Middle East and Africa, responsible for mitigating risk on those pairs that are rendered virtually unhedgeable by high derivative costs. For example, while onshore and offshore forward markets exist for the Moroccan dirham, and non-deliverable forwards are available for the Egyptian pound, pricing is high.

In such cases, Nokia seeks to create a natural hedge, for instance by borrowing in local currency. It also sells into African markets in a mix of local and cost-base currency, for example billing in euros for telecommunication equipment and in local currency for related services. “This is a win-win deal with the customer,” he says, adding that despite increased currency volatility in 2020, Nokia did not book any large financial impact from FX moves, thanks to a risk-averse strategy implemented across treasury activities.

Trapped cash is another perennial risk in Africa that FX volatility has heightened. In Nigeria, for example, crippling foreign currency shortages amid a drop in oil revenues and foreign investment have made it almost impossible for treasurers to repatriate revenues from the country. The naira has also plunged to a record low, hitting N411 per dollar on March 3, weakening the value of stranded capital.

Although a strategy of maintaining low cash balances in all countries of operation can partly mitigate the risk of building up high balances over time in countries like Nigeria, it’s sometimes unavoidable, says Beukes. Capital preservation then becomes a priority, especially during times of currency devaluation.

Maintaining regular contact with local banks – both for insight into potential changes in exchange control regulations and guidance on investment opportunities – is vital, he says.

With their more nuanced understanding of regulations and closer contact with the central bank, local banks are a valuable resource, agrees Tahri. They can also often offer better yield on cash in such instances than international counterparts – currently as much as 100 basis points in one North African country – although counterparty risk must also be factored in, he says.

Scania also aims to increase its local-currency borrowing as it seeks to continue growing in the region while helping protect customers in some countries from potential interest-rate hikes by offering fixed rates on the three- to five-year loans it extends for the purchase of trucks, buses and related equipment, according to Hutton.

Doing this requires careful management of assets and liabilities to ensure the correct matching of funding, he notes. It is currently in active talks with alternative sources of capital such as money markets and asset managers in certain markets.

Hear more from Jan Beukes, Roger Hutton and Achraf Tahri amongst 25+ others treasury experts at this week’s virtual Effective Finance & Treasury in Africa & the Middle East event taking place from 16-17 March 2021. Follow the link for the full agenda and to register – attendance is free for corporate treasurers and heads of finance.